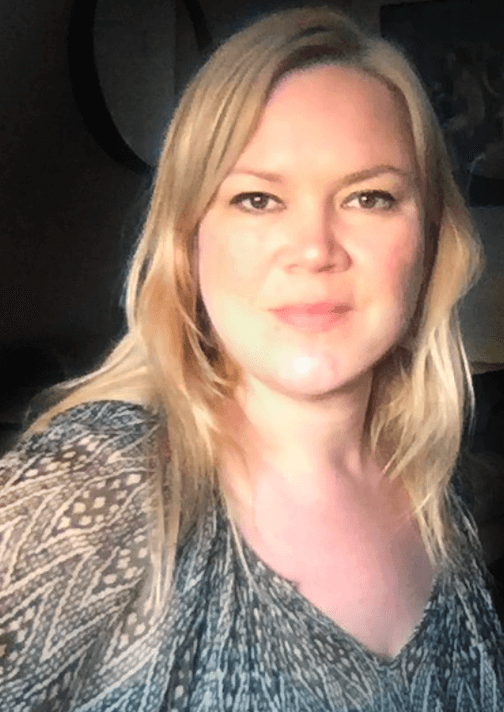 A lifelong storyteller, Deana has worked as a visual journalist for more than 15 years. She has photographed domestic workers in Hong Kong, the Japanese-Brazilian community in Shizuoka, Japan, and a Burmese refugee orphanage in Thailand. She hopes her visual storytelling will forge connections between her subjects and viewers.

Deana has dual degrees in Journalism (photo) and Spanish from the University of Missouri. The daughter of US Postal Workers, she was the first in her immediate family to earn a Bachelor’s degree. She went on to complete her Master of Journalism (documentary film) from UC-Berkeley in 2016, where her 30 minute film “Before Dawn/After Don” was awarded the Northgate Award for Excellence in documentary film production.

She comes to the film world through a career as a photojournalist and photo editor for various news outlets, including ABC News in New York. She has been a Video Journalist and DP for the past five years–shooting, producing and editing videos for worldwide broadcast. Some clients include: TIME.com, Voice of America, Al Jazeera, Fusion, Gizmodo, Inside Edition, VICE, ABC, PBS Newshour, Oakland North, Wall Street Journal, Design Festa Art Gallery (Tokyo), South China Morning Post (Hong Kong), Habitat for Humanity, The Advocate, The Washington Post, and Ekathimerini (Greece).

Deana is also an FAA certified drone pilot. She speaks Spanish and basic Japanese and is available for assignments worldwide.